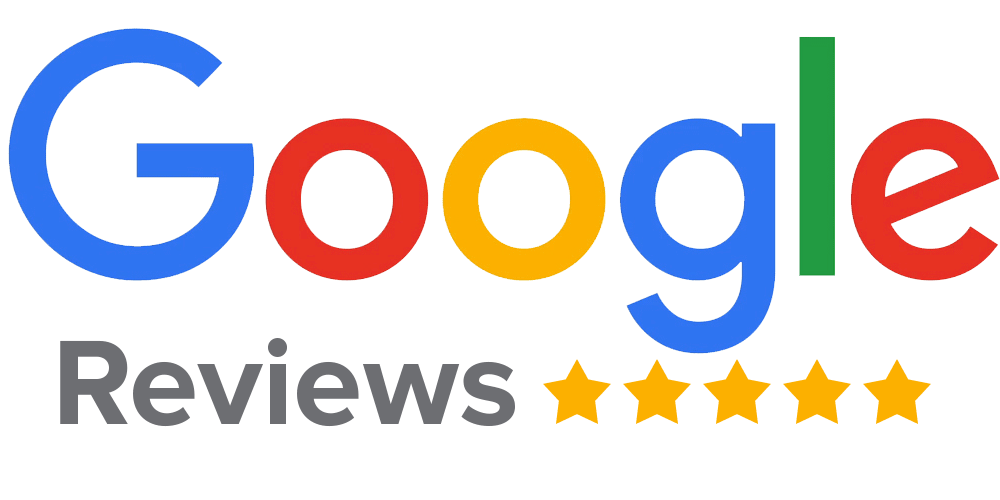 Check out Elder Answers on Yelp

Alzheimer’s is a devastating disease with no cure at this time. But there is a San Diego Alzheimer’s program that can make this disease a bit less challenging for those who suffer from it. And give their caregivers some tools to cope. 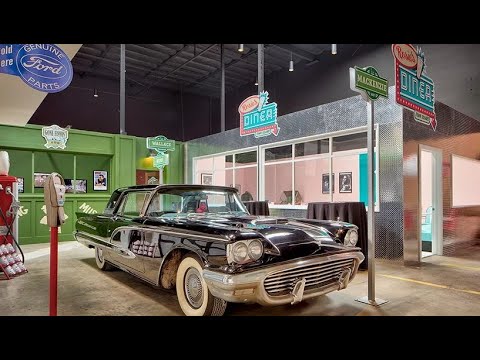 With a better understanding of the disease, new care philosophies and Alzheimer’s care approaches are emerging.

The Glenner Center has partnered with the San Diego Opera’s Scenic Studio to fulfill a vision.

That vision is the 1950’s era, three dimensional “Town Square”, where those with memory loss can spend an afternoon immersed in a world that while not real, will hopefully seem very real to them.

This approach is called “reminiscence therapy” and it shows promise. Reminiscence therapy can reduce some of the challenging symptoms of Alzheimer’s and other dementias like agitation, depression and disturbed sleep.

The hope is that by recreating places, sights, sounds and feelings from a bygone era these seniors remember fondly, it will illicit positive emotions and brain activity.

Amsterdam already has an Alzheimer’s program, actually a place, similar to the Town Square concept, but on a larger scale. This is a life size, secured, recreated town where seniors with cognitive impairment can lead what appears to them to be a normal life, but where they are continually supervised by around the clock staff. It is called De Hogeweyk.

Here in the United States, this Town Square San Diego Alzheimer’s program is the largest project of its kind so far.

The Glenner Center also runs day programs for those with Alzheimer’s and other dementias in Chula Vista, Hillcrest and Encinitas.

In addition to “reminiscence therapy”, there are other therapeutic approaches to help those with memory loss.  Two important therapies are:

Cognitive Behavioral Therapy – This therapy can reduce unwanted behaviors that often accompany Alzheimer’s disease. A therapist will determine what events or triggers are a potential cause of the negative behavior. Then interventions and strategies to interrupt this cause and effect action and reinforce the new effect are put in place.  (Remember Pavlov’s Dog from Psychology 101.)

Validation Therapy – As Alzheimer’s progresses, continually trying to orient oneself to a present reality becomes very stressful and painful. To reduce that stress, validation therapy is used to communicate with the person using feelings and emotions based upon their inner reality. This reality will often be based in the past.

In addition, these other therapies have shown positive results in many San Diego Alzheimer’s programs. 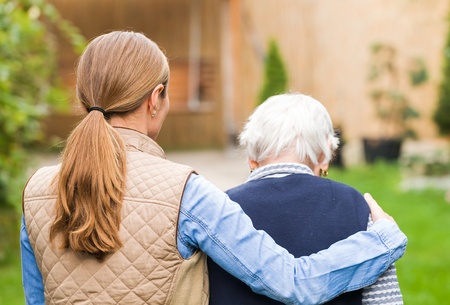 If you are caring for a loved one with Alzheimer’s[...] 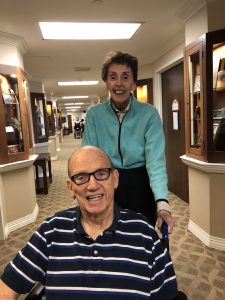 9 Tips For Communicating When Your Loved One Has Dementia

When a loved one is diagnosed with Alzheimer’s, it’s time[...] 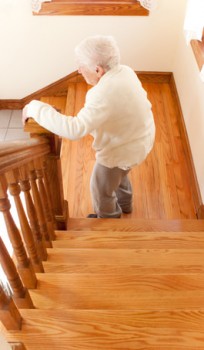 One of the most important assisted living resources you’ll need[...]

Type and press Enter to search